Published by Anita Puksic on September 30, 2010

So, guys, your opinions about my yesterday’s post were different. Some of you agree with me, some disagree and some have no opinion (they probably just watch the pictures or they left comment only for self promotion 😉
Maybe there was a missunderstanding as I didn’t said that I don’t like that people promote their blogs with comments (because almost all of us do that, me too) but my point was that I don’t like self-promotional copy/paste comments because is obvious that a human who gives such comments do not read what you write and maybe even doesn’t like the pictures or s(he) doesn’t even scroll through a page but (s)he will post a comment anyway (saying ‘Nice blog! Would you check out mine and follow?). It seems like a lie.
Or maybe am I too sensitive and I’m getting hurt because I and my blog seem not  interesting enough and this why some people do not want to take a minute and write a comment especially for me. Yes, that’s the main reason.
But I decided that won’t be on my nerves anymore, because  people do what they want to, so I’ll let them be copy/paste commentators, if this what they love to be. If they want an attention and if they give others an attention with lots of  copy/paste comments just because they that hardly want an attention back, they probably do really need  an attention. So, bless them all!
P.S.: If isn’t obvious enough yet, when I check comments on other blogs I prefer to see who’s behind a good comment than who’s behind a copy/paste comment.
P.S. II: When I once got a comment (probably was first on my blog of this kind) where some girl told me, that she will follow my blog and she asked me if I’m gonna follow her on bloglovin, I thought ‘Why not?’, so I started follow her, but then I checked her blog just once or twice, because it wasn’t enough interesting for my taste. So, the question is: Do you want  followers just for a number or do you want followers that are interested in your blog?
_________________________
So, that was long. Thanks to everyone who read it. I do very appreciate that! If there are lots of language mistakes, please tell me.
So, on the bright side, I’ve made myself a playlist with some beautiful songs which are full of  positive energy and have a meaning. That’s the kind of music that I love the most. Most of them are in English, but some of them are in Slovenian (you can listen to them anyway). Gotta burn myself a CD with those songs, so I’ll enjoy my daily rides to school. 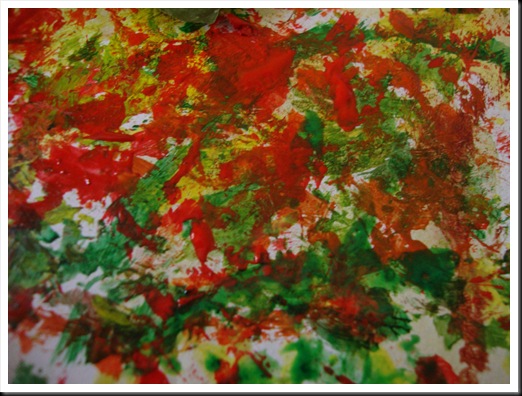 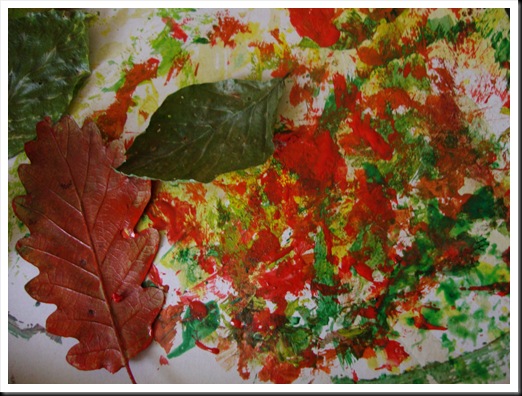 I’ve been working on some DIY thing today. And maybe I screwed it up a little. We’ll see what I can do about it. I’ll show it next week.
Have fun and I wish you a lot of beautiful experiences at the weekend!